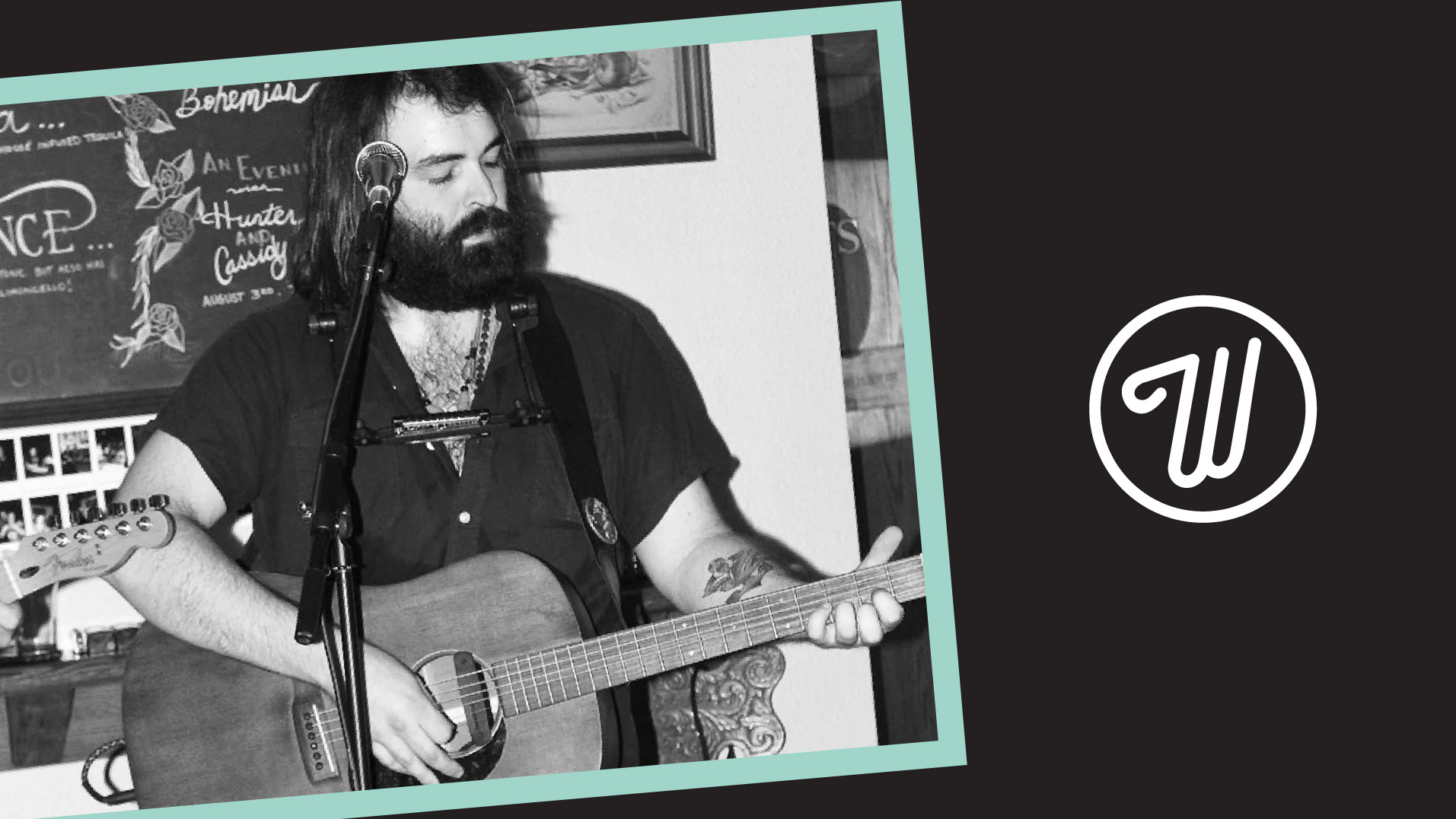 Raised in southern Illinois, Adam Gaffney’s first performances were playing drums in a garage band at 15. Eager for a taste of the world outside small town America, Gaffney joined the Navy and was sent off to Whidbey Island, WA. Over the course of two deployments, Gaffney learned firsthand about love, loss, heartache and hardship.

Adam Gaffney is also the leader of Adam Gaffney & The Highway Saints, who are reminiscent of influences such as Neil Young, the Rolling Stones, Van Morrison, Jackson Browne, and the Drive-by Truckers.

This event is free and open to all ages.

For a good time, call: